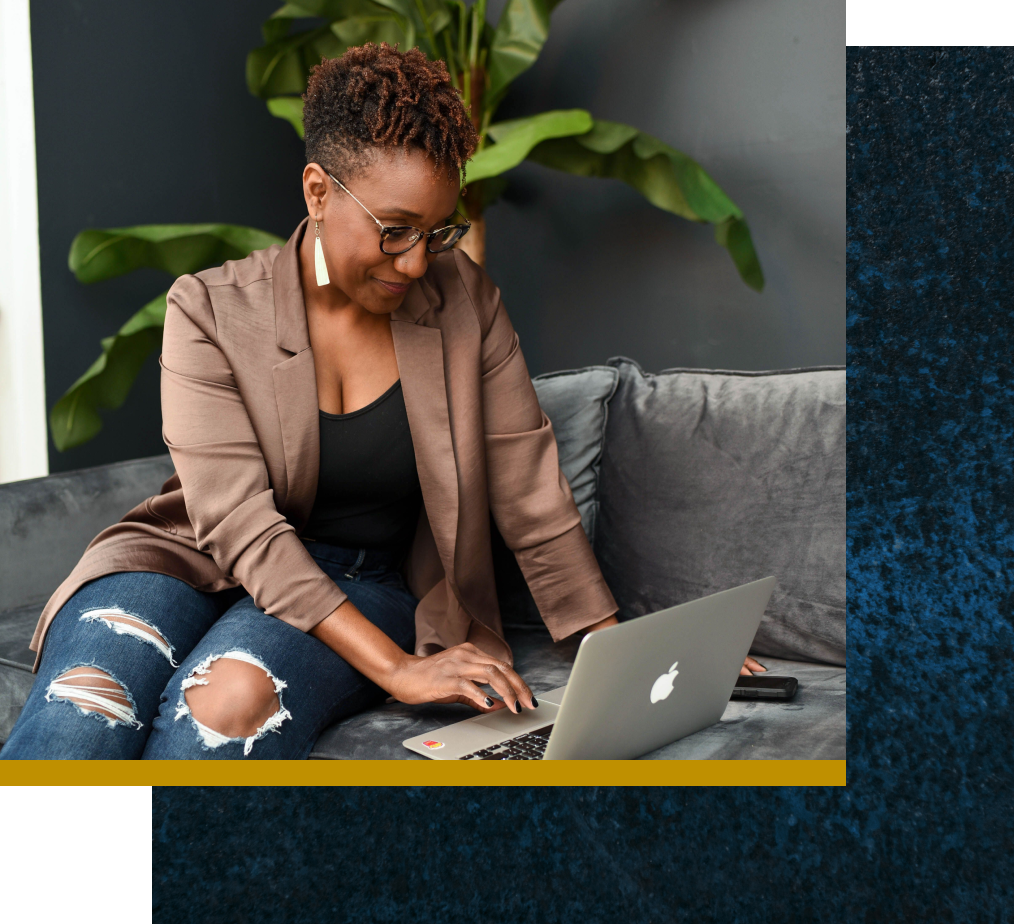 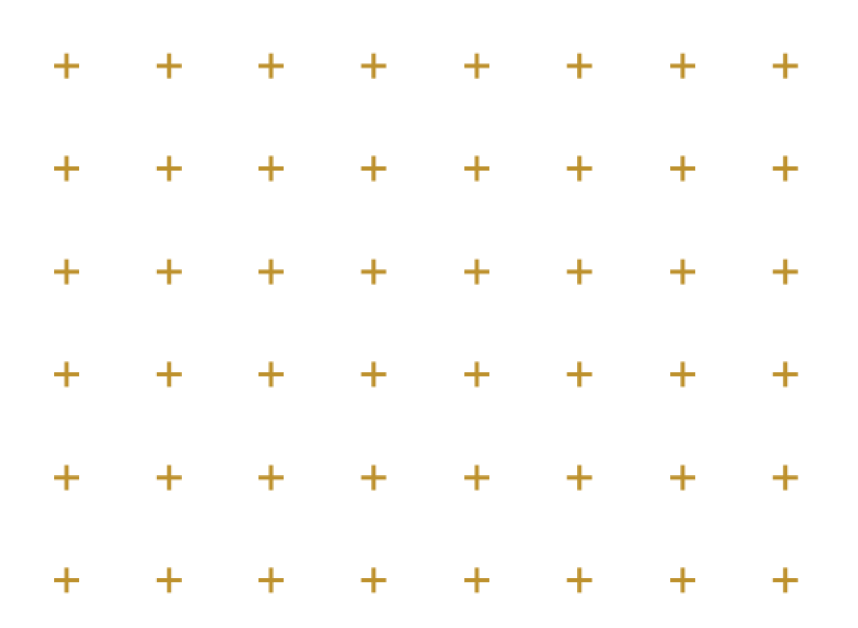 began in 2010 as a side project focusing solely on graphic design. In the years since, our current scope and capacity evolved out of the full-time work of our Founder, Alison K. Mason. Her 15+ years of combined experience in design, strategy, planning and events led her to create a team of designers and strategists serving clients to craft beautiful and unique design & strategy solutions.

As our team has grown, we’ve stayed true to our foundation–that design and communication go hand in hand. We are unique in our ability to not only produce beautiful design but to simultaneously tighten and refine language and layout to take your idea from good to great.

This means that we serve as a one stop shop when you can find:

Designers to make your collateral beautiful

Writers and storytellers to help you find the right words

We pride ourselves on holding space for entrepreneurs and organizations that need a partner in creating and sharpening their story. We value: 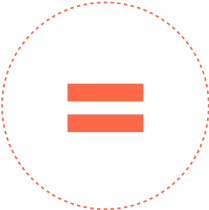 We constantly seek unique approaches to leveling the playing field. 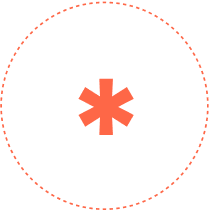 We pay attention to small details and always work with nuanced thinking. 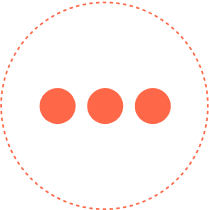 We embrace the power of narrative language to engage human connection. 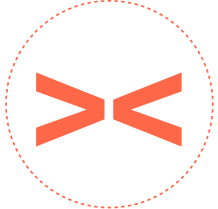 We prioritize personal relationships at every stage of our work. 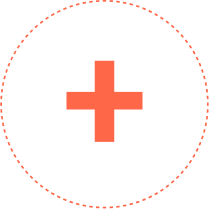 We are continuous learners who approach problem solving and design thinking expansively. 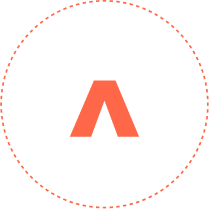 We foster openness and trust, allowing others to see who we really are — inviting them to do the same.

When Alison first began freelancing while in grad school, she wanted to give her business a name that would be broader than just her given name so that it could grow beyond herself. She also wanted to give it a name that could serve as an umbrella for her many creative passions.

While still working on choosing a name, a professor shared that the name of her design firm was a combination of the street names that bordered her home. Alison instantly loved the idea of incorporating something so personal into a business venture. A few days later, she was driving and saw a large bunch of lilac bushes on the side of the highway and remembered the two lilac bushes in the backyard of the house she grew up in that she’d loved as a child. She immediately connected that to the idea about using a street name. Since she grew up on W. York street, she combined the two and Lilacs on York was born. 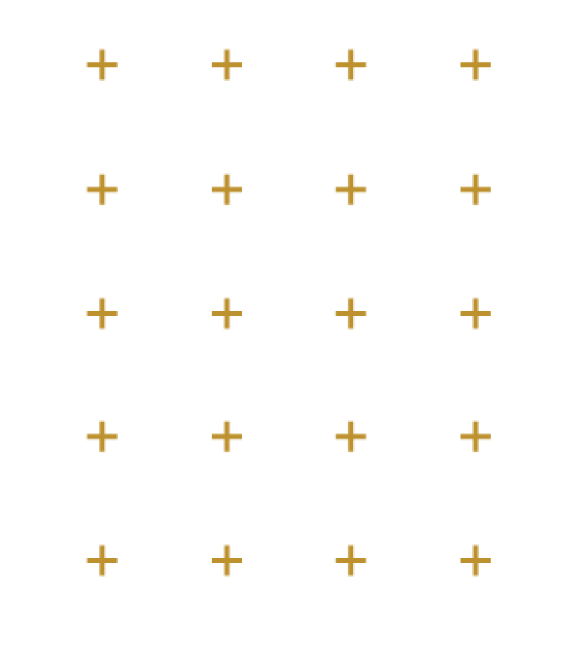 Working with Lilacs on York was easy and comfortable. I felt listened to as well as guided when necessary.